When you are looking to buy a pay-as-you-go phone, you will have to pay the cost of the phone upfront, unlike contract-based phones where you pay every month. No matter how expensive the phone is, you must have a lot of cash in your hand. That’s where the Samsung phones come in and in this post, we will review some of the best Samsung mobile phones pay as you go.

It’s not that Samsung is a company that does not produce expensive phones but some perfect Samsung phones that won’t decimate your wallet. Samsung phones are arguably the best Android phones in the world, and them being the best-selling phone manufacturer worldwide proves it.

We have compiled a list of the best Samsung phones below that contains both, top end and budget phones, so there is a choice for everyone without compromising on design and specifications. 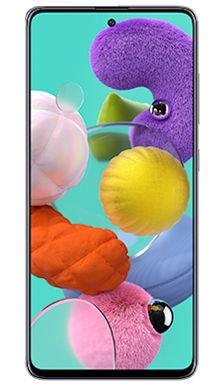 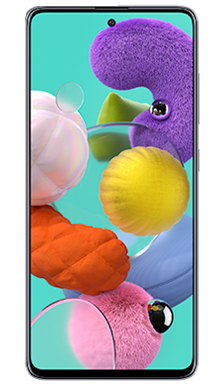 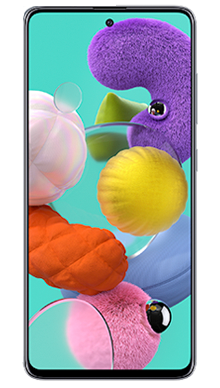 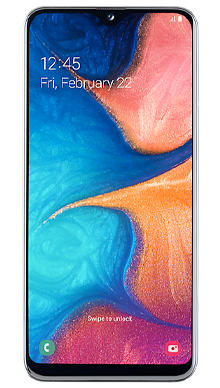 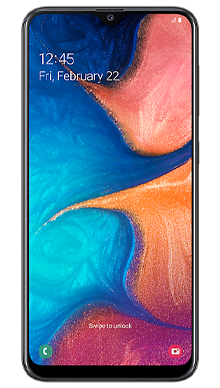 It is a fantastic phone, although the design isn’t very much changed from the Galaxy S10 Plus, most of the features are upgraded. The screen comes with a silky-smooth 120Hz refresh rate, contains more powerful chipset and its camera is a big plus point.

With 12MP main and 12MP Ultra-wide lens, a depth sensor, it also has a 64MP telephoto lens that offers a 3x hybrid optical zoom.

Moreover, adding a 4,500mAh battery, 5G support and many more features that Samsung is known for such as water-resistance and in-screen fingerprint scanner, makes it a flagship-like phone from any company, not just Samsung.

Samsung Galaxy S10 is very similar to its plus-sized version, it’s just a little downgraded in terms of features and smaller in size.

You will surely miss out some incredible features by going for S10 over the plus, but that would not be a bad choice if you are looking to save some money. It’s still going to offer many impressive features, such as that Infinity-O screen, the compact design and high-end hardware.

Fingerprint scanner looks beautiful with 550 pixels per inch and is also on the screen on this model. You will get a variety of colour options plus the choice of either 128GB or 512GB internal storage depending on your need.

The 3,400mAh battery is not as great as it is on the Plus but it’s not going to dry up quickly and will survive a full day of use easily.

Do you love the Samsung S10 but are short of money? Samsung might have a solution for you too in the shape of affordable Galaxy S10e, which is one of the flagship phones of Samsung for 2019.

Being honest, the S10e does not possess a lot of top-notch specs you will get on the two of S10 handsets above such as the in-screen fingerprint sensor or high-resolution display, but it has a pretty beautiful design for its lower price.

It has a dual rear camera that will provide you with some of the incredible shots considering the price range of this set. Plus, you will also get a hand on a high-end chipset with it alongside either 6GB or 8GB of RAM.

Overall, the Galaxy S10e is not on the level of the other two versions of the S10 series but if you are looking for something less expensive with all the regular features, this will be an ideal Samsung pay-as-you-go phone for you.

If you are looking for a pretty basic Samsung smartphone as your pay-as-you-go phone while saving a lot of money, Galaxy A21s will meet all of these requirements.

Samsung’s signature display Infinity-O with 6.5 inches of screen, offers a vibrant and uninterrupted detail. Everything you watch from movies, seasons to your social media feeds and high graphic games, you will get a crystal clear vision. The number of colours and finishes offered, the Galaxy A21s is pretty much great from many aspects.

The camera is not on the level of Samsung’s flagship phones, but it has a quad lens and will optimize intelligently to capture a shot which you aim for. Other than 48MP rear camera, an 8MP ultra-wide lens, a depth lens and a macro lens are also added, so there are plenty of features as to speak of the camera.

One area, where this handset beats other phones, even the expensive ones than this, is its battery. Galaxy A21s is loaded with a 5,000mAh battery so it will keep going as long as you want. And when the battery is big, it takes a lot of time to fully charge, but not in this case. 15W fast charging support means you will not be waiting to get a full charge for long.

I am Noah Burns- I love to experiment and test new products with an aim to create informative contents for readers like you. It is my aim to make this site a leading source of information and reviews to help consumers make more informed buying decisions.

link to Can I Refuse A Smart Meter?

In this short guide, I will be discussing your question of can I refuse a smart meter. You will get a simple and easy to read the answer to this question.

Continue Reading
link to What Happens If You Unplug Your Smart Meter?

Do you want to know what happens if you unplug your smart meter? In this short guide I will help you understand this and how smart meters work.

We are participants of different affiliate programs including AWIN, SKIMLINKS & Amazon Services LLC Associates Program, an affiliate advertising program designed to provide a means for sites to earn advertising fees by advertising and linking to these sites and their advertisers.